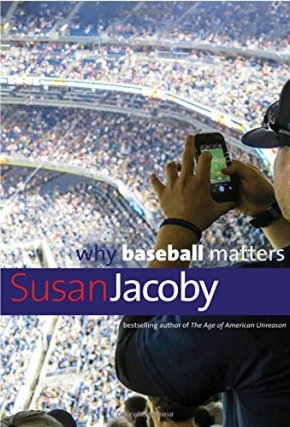 Our review in 90-feet or less: America needs baseball’s virtues more than ever.
That was the headline on an L.A. Times op-ed piece last week published on Thursday’s Opening Day by John R. Bawden, an associate professor of history at the University of Montevallo in Alabama, just south of Birmingham.
“MLB franchises are businesses designed to make money, but even the league’s distasteful attempts at spectacle — like halftime shows at the MLB Homerun Derby — cannot overwhelm the substance of our national pastime,” he wrote. “At a moment when post-truth politics poisons our discourse, opening day can’t get here soon enough.”
Rebuttal? The next day, read what Paul Moser III from Palm Desert wrote:
“John R. Bawden is rhapsodizing about an idealized pipe dream of baseball. The game is no longer America’s pastime; it is the wealthy elite’s pastime. Prices for tickets, parking and concessions have risen far beyond the working-class father’s ability to take his wife and two kids to a game.
“The Dodgers have pulled their games from broadcast TV and sold the rights to cable television for billions of dollars. No longer do we see Dodgers vs. Giants games on our local TV channels. No longer do most of us see Dodgers vs. Giants games at all. They are reserved for those who can pay the steep price of admission.
“Walter O’Malley is spinning in his grave. I propose that we let this former national pastime die of its own greed and replace it with something more egalitarian. Soccer, anyone?”
Both statements have merit. We can even discuss them philosophically, societal and just plain small talk between innings of a game we’re attending.
(Even if it’s hard to trust anyone who writes “homerun” as one word for knowing much about baseball.)
If soccer is what you prefer to kick around, let’s not kick baseball while it’s actually not so down and out right now. Let’s give it a kick in the rear end instead.
A year ago, a philosophy professor named Mark Kingwell came out with “Fail Better: Why Baseball Matters,” Huge fail on our part to obtain in time for our annual review. Better we got it now instead of never. Those wise enough to also do so embraced its passionate message.
If that’s the ying, here’s the yang. 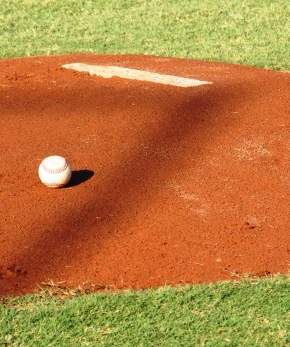 An appropriate complement to Kingwell is this female-based approach of the same subject by Jacoby, the author of almost a dozen previous books that includes the 2008 best-seller “The Age of American Unreason: Dumbing Down the Future of Democracy.”
Neither Kingwell nor Jacoby have to dumb anything down here for the baseball fan of a certain age.
If was fortunate that we had gleaned some pertinent insight from this book prior to a March 25 sports media column concerning her perception of how today’s digital natives are just not equipped to process what goes on in a baseball game – so no wonder they aren’t as engaged as we’d like.
Written as part of the Yale University’s “Why X Matters” series — not “IF” by “WHY” — Jacoby starts her mission by explaining how her perspective comes from an upbringing as a young girl at her grandfather’s bar in Chicago, learning the game and live in general, including a trip to Wrigley Field at one point to see Jackie Robinson play and then having it etched into her mind some of the obscenities shouted at him.
She makes it clear that she’s not writing a book about how wonderful the game would be if it hadn’t changed from decades prior. That wouldn’t be true to her experiences. 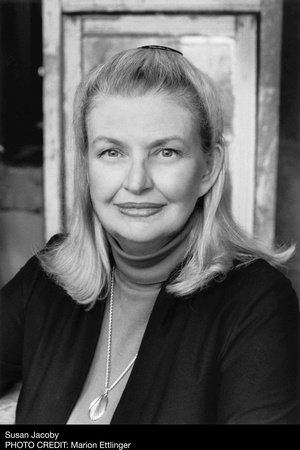 Jacoby explains:
“My concerns about the future of baseball – a $10 billion sport enjoying an unprecedented era of financial success and labor peace – are not based on misplaced nostalgia for a ‘pure’ game that never existed. They are based on the dissonance between a game that demands and depends on concentration, time, and memory and a twenty-first century culture that routinely disrupts all three with its vast menu of digital distractions.”
She hardly endorses all the small tweaks that MLB commissioner Rob Manfred is trying to endorse involving pitching clocks. Not for someone who enjoys recalling the enjoyment she felt enduring the 1986 NLCS game between the Astros and Mets that nearly went five hours and 16 innings to decide.
She concludes:
“The game stands up and out in the lowest-common-denominator American culture of distraction, disruption and interruption. For me, this distinction makes baseball the most intellectual stimulating, emotionally satisfying and downright glorious pastime ever devised. I see it as the duty – yes, a genuine patriotic duty in the best sense – of all of us who love the game to do everything we can to see that baseball continues to matter. One kid at a time, one adult at a time.”
OK, she didn’t stop there.
Before wrapping it up, Jacoby offers 10 action items, from offering free seats to afternoon games to every kid under 15 who comes with an adult (see: Orioles, Baltimore, already picking up on this idea), make better efforts t bring girls into the Play Ball program for young kids, and cease investments in commercial fantasy baseball companies so as to not continue to “hook” younger fans on this “potential vice as old as recorded history is, well, unworthy of the national pastime.”
To make matters better, Jacoby strikes the right tone and background to give her the gravitas to make demands on a sport that has demanded our nation’s attention since the Civil War. 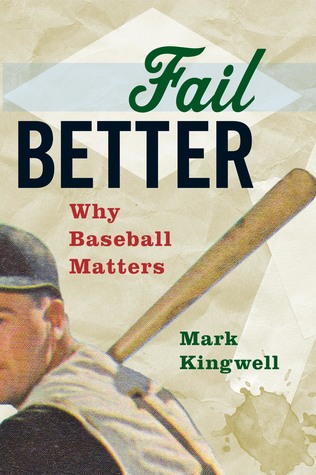 It matters now that you find this, and Kingwell’s book, and see if you can put your mind over all this matter. Failing to do so will not make any of us better off.

How this goes down in the scorebook: An inside-the-park homer, which, if executed correctly, would only take up about a dozen seconds, but could easily be missed by someone gazing into their iPhone watching a video clip of someone in another MLB ballpark circling the bases after a bat-flip gone viral.