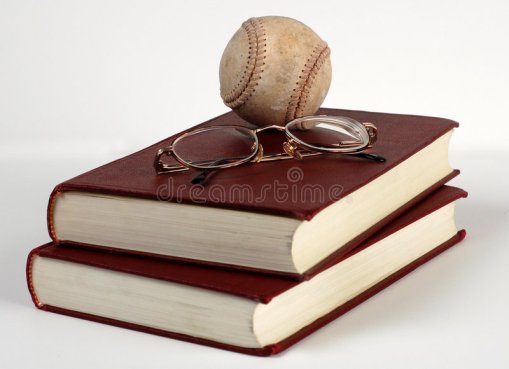 As per past years, a wrap-up ranking of the 2018 version of the 30 baseball book reviews for April:

GRAND SLAM
= “The Shift: The Next Evolution in Baseball Thinking,” by Russell A. Carleton
= “Winning Ugly: A Visual History of the Most Bizarre Baseball Uniforms Ever Worn,” by Todd Radom
= “Baseball Greatness: Top Players and Teams According to Wins Above Average, 1901-2017,” by David Kaiser

NINTH-INNING BLAST
= “Brothers in Arms: Koufax, Kershaw and the Dodgers Extraordinary Pitching Tradition,” by Jon Weisman
=”Why Baseball Matters,” by Susan Jacoby
= “Slide! The Baseball Tragicomedy That Defined Me, My Family, and the City of Philadelphia – And How It All Could Have Been Avoided Had Someone Just Listened to My Lesbian Great Aunt (1964 Phillies),” by Carl Wolfson
= “Being Ted Williams: Growing Up with a Baseball Idol,” by Dick Enberg, with Tom Clavin
= “The Comic Book Story of Baseball: The Heroes, Hustlers, and History-Making Swings (and Misses) of America’s National Pastime,” by Alex Irvine, illustrated by Tomm Coker and C.P. Smith
= “Cuba Loves Baseball: A Photographic Journey,” by Ira Block
= “Fairly at Bat: My 50 years in baseball, from the batter’s box to the broadcast booth,” by Ron Fairly with Steve Springer
= “The Year of the Pitcher: Bob Gibson, Denny McLain and the End of Baseball’s Golden Age,” by Sridhar Pappu 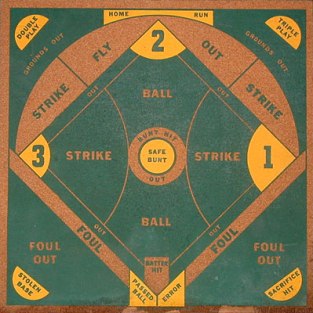 STAND-UP TRIPLE
= “The Baseball Fanbook: Everything You Need to Know to Become a Hardball Know-It-All/Sports Illustrated for Kids,” by Gary Gramling
= “The Performance Cortex: Now Neuroscience Is Redefining Athletic Genius,” by Zach Schonbrun
= “Tinker to Evers to Chance: The Chicago Cubs and the Dawn of Modern America,” by David Rapp
=”Ninety Percent Mental: An All-Star Player Turned Mental Skills Coach Reveals the Hidden Game of Baseball,” by Bob Tewksbury with Scott Miller 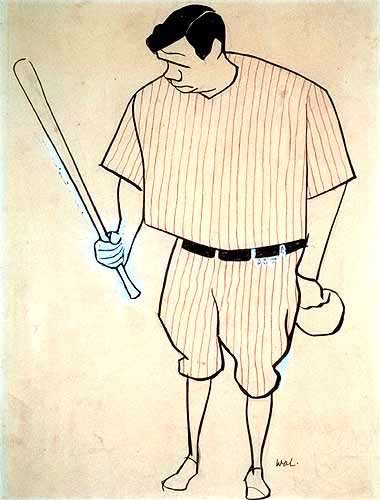 GROUND-RULE DOUBLE
= “If God Invented Baseball” by E. Ethelbert Miller
= “Gehrig & the Babe: The Friendship and the Feud,” by Tony Castro
= “The Pitcher and the Dictator: Satchel Paige’s Unlikely Season in the Dominican Republic,” by Averell “Ace” Smith
= “Singles and Smiles: How Artie Wilson Broke Baseball’s Color Barrier,” by Gaylon H. White
= “A Season in the Sun: The Rise of Mickey Mantle,” by Randy Roberts and Johnny Smith
= “Miracle in Shreveport: A Memoir of Baseball, Fatherhood, and the Stadium that Launched a Dream,” by David and Jason Benham

LEG-IT-OUT SINGLE
= “Baseball Italian Style: Great Stories Told by Italian American Major Leaguers from Crosetti to Piazza,” by Lawrence Baldassaro
= “Hawk: I Did It My Way,” by Ken Harrelson
= “Tom Yawkey: Patriarch of the Boston Red Sox,” by Bill Nowlin
= “Beep: Inside the Unseen World of Baseball for the Blind,” by David Wanczyk 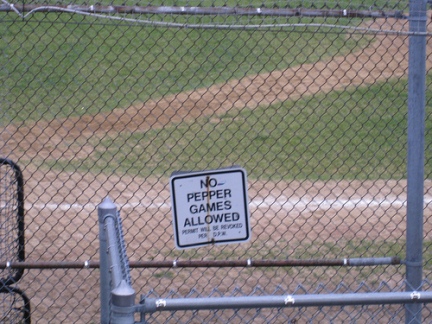 DRAG BUNT
= “Gator: My Life In Pinstripes,” by Ron Guidry with Andrew Beaton
= “Davey Johnson: My Wild Ride in Baseball and Beyond,” by Davey Johnson with Erik Sherman
= “From Spring Training to Screen Test: Baseball Players Turned Actors,” edited by Rob Edleman and Bill Nowlin

THE WHIFF
= “The Dodgers: 60 Years in Los Angeles,” by Michael Schiavone
= “The Immaculate Inning: Unassisted Triple Plays, 40/40 Seasons, and the Stories Behind Baseball’s Rarest Feats,” by Joe Cox

ALSO:
The list of books we wish we could have checked out but because of publishing delays, etc., they didn’t make the window for reading and reviewing, but we don’t want them to slip away quietly:

= “I’m Keith Hernandez,” by Keith Hernandez (Little Brown and Company). The one-time NL co-MVP and New York Mets broadcaster seems to have a strange Twitter thing going about his adventures with his cat. Interesting book promotion. Due out May 15 with pre-orders making it a top-selling baseball bio.

= “Once Upon a Team: The Epic Rise and Historic Fall of Baseball’s Wilmington Quicksteps,” by Jon Springer. Due out May 15.

= “Baseball and the Occupation of Japan: America’s Pastime as a Tool to Promote Social Values,” by Takeshi Tanikawa, due in early May.

= “A Franchise on the Rise: The First Twenty Twenty Years of the New York Yankees,” by Dom Amore, due in July.

= “The Presidents and the Pastime: The History of Baseball and the White House,” by Curt Smith, due in June. 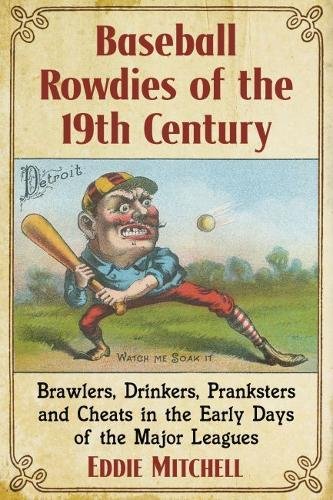 = “Baseball Rowdies of the 19th Century: Brawlers, Drinkers, Pranksters and Cheats in the Early Days of the Major Leagues,” by Eddie Mitchell. It was released in March but quickly went out of print and on backorder by MacFarland.

= “September 1918: War, Plague, and the World Series,” by Skip Desjardin, due in August

= “The Baseball Fan’s Treasury of Quotations: Wisdom from the Legends of America’s Favorite Pastime (sic)” by Hatherleigh, released in April.
(As Ron Kaplan pointed out when he spotted this back in January, you’re “not off to a great start if you can misspell the title.” He also posted this list in late 2017.

= “Ballpark to Ballpark: Journey Through the Minor Leagues,” by John and Vicki Hoppin. From Black Rose Writing. The couple’s tour of minor league ballparks produced a first volume in March, with a second volume coming in October.

5 thoughts on “May day: A look back at the 30 baseball book reviews for April 2018, and those we couldn’t expand the roster enough to include”